Let’s be honest, Ruby became mainstream a few years back and it isn’t the cool underground programming language it once was. It’s quite likely that your cousin’s boyfriend who’s “into computers” knows what Ruby on Rails is. There are hundreds of books, conferences, training and meetups for Rubyists. Recruiters fight to hire whoever knows how to generate a scaffolded Rails app. But now cool kids can’t stop talking about node.js, CoffeeScript, Clojure, Haskell and pushing code to the UI layer. What does it mean for the new, existing and prospecting Ruby developers? Is it time to jump ship and move on to something else? 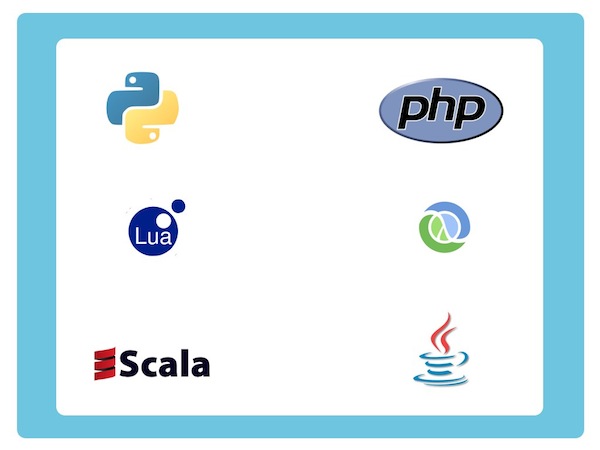 The slides are available on Matt’s SpeakerDeck and can be downloaded here.

Matt’s presentation was filmed by Confreaks and posted here.